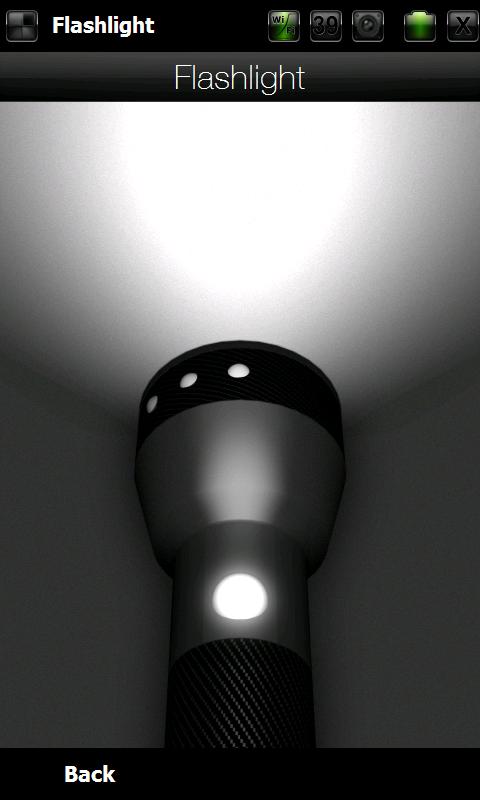 Some time ago a flashlight application got released by HTC. It's being used in many ROMs already. However, one thing that is annoying, is that when you start the app, you get this demo of how to use the application. It rotates a few times and ends up in the center again with the LED on. Even though I have my own baby (TorchButton), I thought this behavior was pretty annoying and I read a few times on the forum already about other people being annoyed as well.

It was fun to figure out how to fix the exe to skip the demo, so I took on the challenge and fixed it. Check out the thread over at xda-developers ([MOD] HTC Flashlight, no demo at startup).

Posted by Martijn Stolk at 8:58 AM